Finally Flo got somethin' to sho! :) 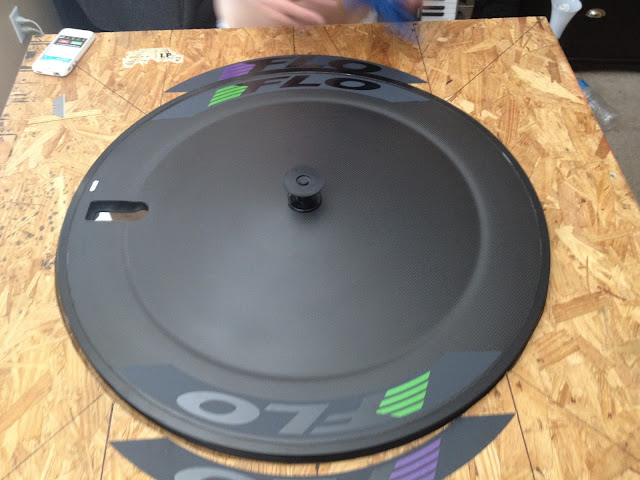 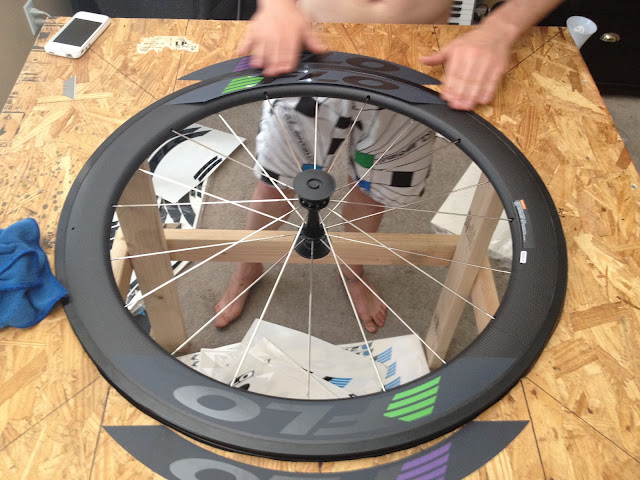 Two years in the making, these are the first visual manifestations of my Flo wheels! They're currently in the post, and I'll pick them up in Austria in two weeks for the Klagenfurt 5150.

If this is the first time you've come across Flo wheels, get out from that rock and czech 'em out at http://www.flocycling.com/


On a side note, here's my race schedule for the next 2 months...

If I'm running low on points for Hy-Vee, I may have to take Muncie out and put New York 5150 in. Otherwise, I'm having another crack at a 70.3 to try and qualify for Las Vegas 70.3 Worlds. Last time I looked, I was ranked 48th in the Vegas PR, which I'm sure will slip below the top 50 (qualifying cut off) soon. I've gotta' get in ya'll!!!

After Muncie, I'll be off to Boulder for my first ever block of atltitude. If you're in Boulder and read this blog, don't be a stranger, give us a shoutout and show me some loops yeah!

I'm also looking for somewhere at sea level to train for 3 or so weeks in August, if you've got suggestions or wanting to help, drop me a line below.

Cheers, and look out for me in Klagenfurt on June 10!
Posted by Josh Amberger at 2:03 PM 1 comment:

I was fortunate enough to get a start in the World Cup in Huatulco two weekends back. I don't do many ITU races these days so I never have enough points to get starts in the good events. Luckily I was accepted into the race a few weeks before and was going to be in the States for St. Anthony's 5150. I booked my flights down to Mexico, packed my drop bars and didn't bring many expectations with me.

Huatulco was a fantastic course. A nice beach start swim around scenic little bay, 8 laps all out on the bike with huge hills and an undulating run. With the hot weather it would guarantee a tough race where only the strongest doggs would prevail! Unfortunately for me, I missed the mark and let my good form from St. Anthony's the week before slip away.

I really tapered into St. A's. It was a focus race for me because it had a little bit of coin & lots of points for Hy-Vee. I did the job there with a 4th place and I recovered really well from the race. Because of the good taper,  I can't even remember feeling sore of tired after the race. The mistake I made in approaching Mexico was that I took another easy week after St. A's to rest up again for Huatulco when I didn't really need it. By race time, I was flat and out of shape!

I really battled all day in the race. I had a poor beach start but caught up the front of the swim quickly only to find some athletes off the front. I was really hurting in the legs from the start and didn't want to use the energy to chase. The race was always going to be about conserving because of the tough conditions. On the second lap of the bike however, I accidentally (and stress accidentally) found myself off the front of the pack, and was soon joined by three other athletes, including Aussie Ryan Bailie (later finishing 10th). We worked well together and by the end of the cycle we had 65 seconds or so on the chase group. I really paid for the work I did in the breakaway though, and labored for the next 40 minutes (seriously) on the run. It really wasn't a pleasing occasion, but with the recurring thoughts of pulling out in the bike & run, I'm pleased I stuck to my guns with the bike break and actually finished the race.

I would like to race in Huatulco again, but will of course arrive with a different approach. I'm probably lucky these are the only pictures I can find of myself from the race. Also a big cheers for the local Mexican supports during the race, it certainly kept me going. 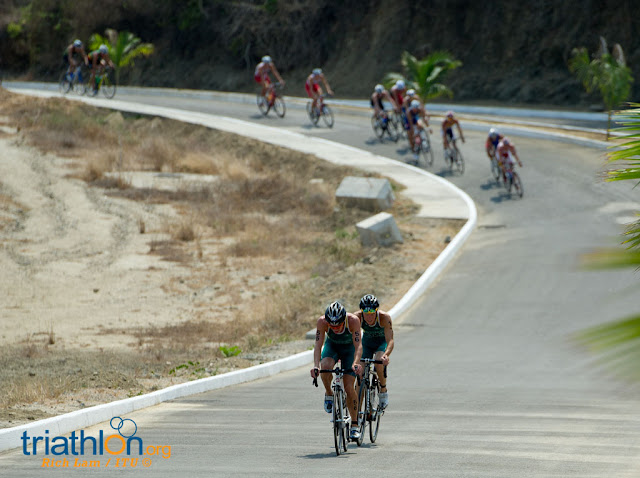 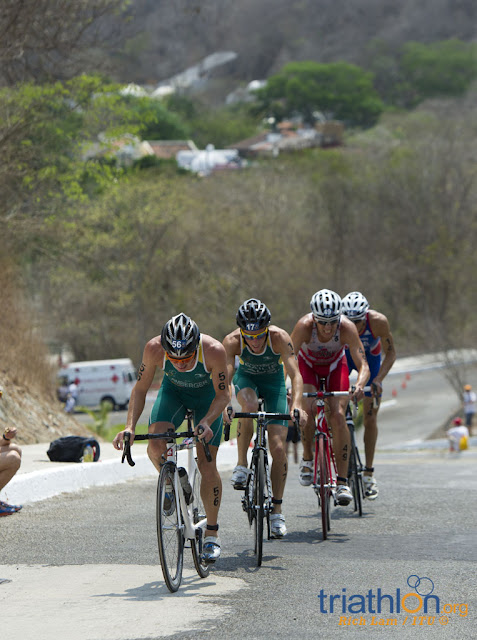 I'm currently in Huatulco, a small town of about 20,000 in Mexico's South-East coast. A pretty nice place but still with a quirky 3rd world vibe.

I'm competing in the ITU World Cup on Sunday, and it features an 8-lap bike course with about 3000ft of climbing or something crazy throughout the 40km. I didn't come here for a foot race, that's for sure. Hopefully I've still go the juice in my legs to make the ride count!

This is the picture of the far bike turnaround, about to go back up and down the steep hill

The top of the hil looking back down over the bay 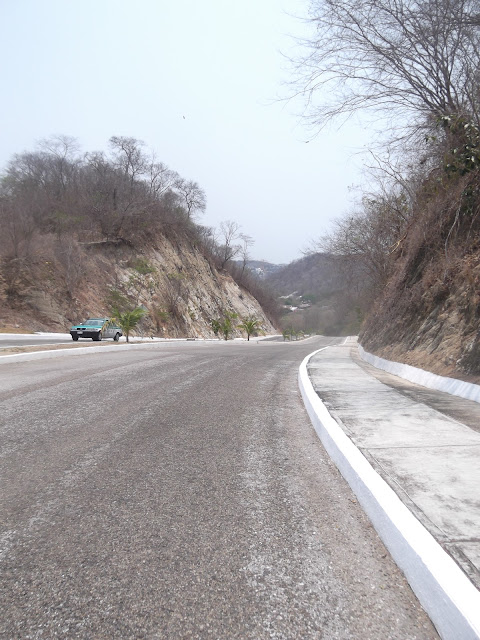 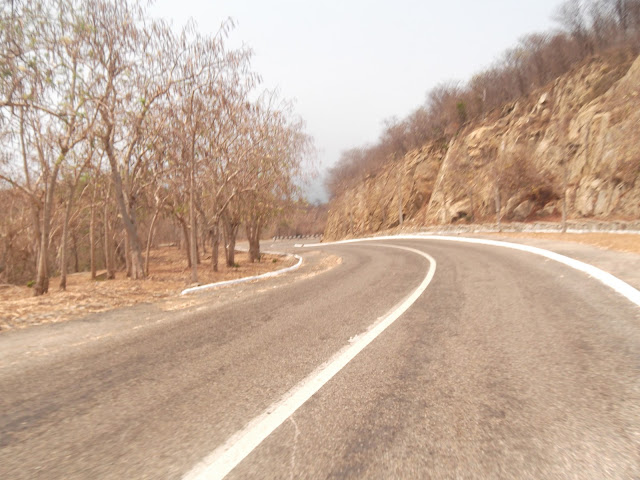 Last season I had some good results and some pretty average results. Some were just really shit too. I finished the end of the year somewhat proud of what I had done, but also wondering how I was going to do better in the races that had left me underwhelmed. I came up with the simple solution that I needed to train more, & train smarter. I feel now that I've done that, I can actually compete at a level where I can get noticed. This started with my win in Singapore in March, and has now flowed on with my strongest showing in the 5150 series on the weekend in St. Anthony's.

I arrived into the USA 5 days before the race. Before I flew out, I had just finished a nice but subtly torturous 3 week training block and a short sprint race on the Gold Coast to cap off the training block. When I settled in Florida I gave myself a nice few days of sweet nothing, and felt fully rested for the race on Sunday.


Everyone's heard it on every platform on the netz, but I'll just confirm that St. Anthony's was a ripping field of pro's from all corners of the triathlon world. I knew it would be tough, but I was determined to consolidate my name as a big player, or at the least even somewhat of a player in non-draft scene. There ain't many young guys good at this stuff, but I knew it could be done.


The swim started smooth. I'm not sure why everyone likes to bunch together on the start line, but it's cool because it makes it a bit easier for me. I don't think I got touched the whole swim, and made my way into T1 by myself with a small gap over Cam Dye and 1K in my pocket for the swim prime. I'd already covered some of the cost to my trip from the prime so that was cool. These things for me are still about profit vs. loss (traveling to East Coast America from Oz ain't cheap), but hopefully I'm doing the right things to change that.


I laid down the pace hard on the bike from the mount line, and was touching 50km for the first few minutes but was joined by Cam Dye & Ben Collins a few miles in. When these two guys passed me with a gap to the rest of the field, I knew I was in for a good result if I could ride with them. Cam has won St. A's and podiumed in the past doing exactly what he was doing, and Ben Collins dominated the bike at Hy-Vee last year. To me, these two guys are the best non-draft athletes on the bike at the moment, and maybe even ever (seriously, check out their splits). Now I just read Ben Collins' report saying I didn't work the bike, but why would I/how could I when Cam is the strongest guy in the sport and is leading the race. I've been doing way to much work on the bike to let myself get dropped, so common sense would suggest to ride with the leaders. Deal. We all rode into T2 with low 53 minute splits ....Yeah doggy, this was my race to win!


I got on the asphalt and felt good. I took the lead at 1/2 mile and was holding good form. This is an out and back course, so you only get one opportunity to see your competition. At 5km, I had about 20 seconds lead from my two compatriots, but typically, Ospaly was running through the field and O'Donnell wasn't far behind him. The finish straight is about 1.2km long, and you can see the finish the whole way. I got caught by three guys in this straight and finished 4th. 4th doesn't get you a whole lot of publicity, so I'm a little disappointed I lost the win or the podium finish in the final minutes of the race, but also joyed that things are finally starting to go alright for me. This sport doesn't always reward those who work the hardest, but I think now I'm starting to get towards the better end, and keen to see what's going to happen for the remainder of 2012.


A sincere cheers to all who followed the race and complimented my result, it's nice to get recognition for the dedication that goes into this. And again, respect to Cam and Ben, these guys are slick athletes. When the old bastards all retire, these two names are the next in line. Hopefully I'll be in there too.


I'm off to Mehico now for the Huatulco World Cup. Let's see how I do at draft-legal! 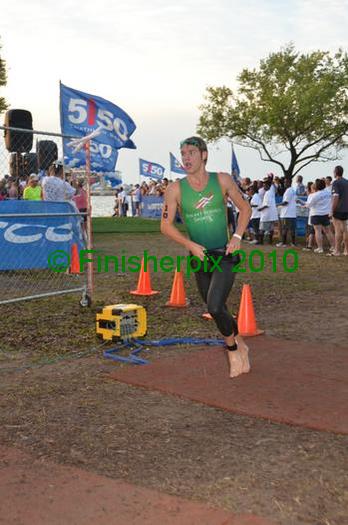 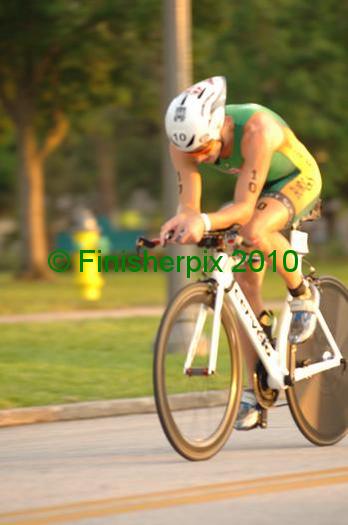 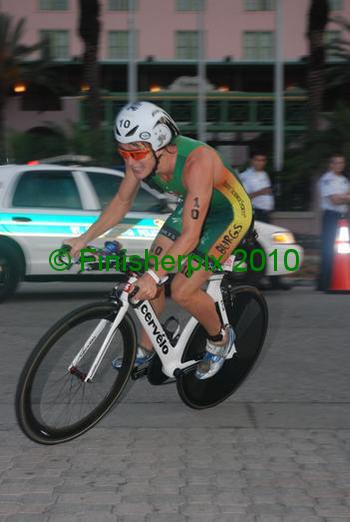 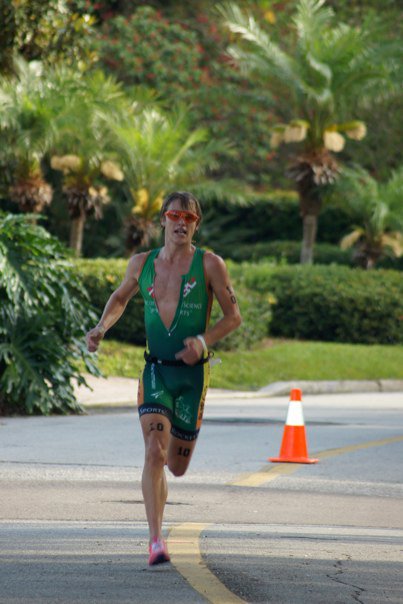 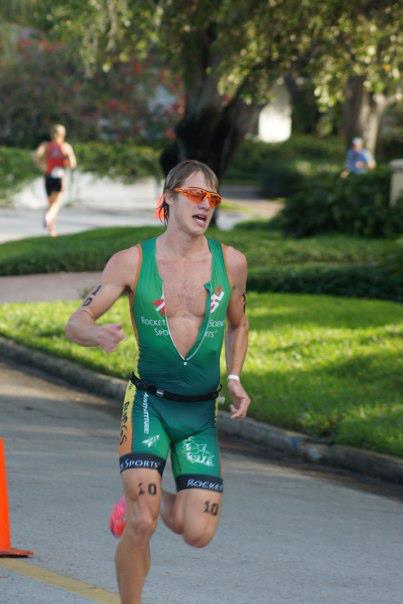 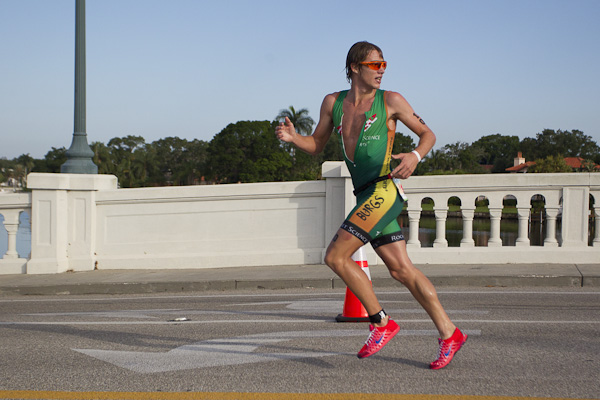 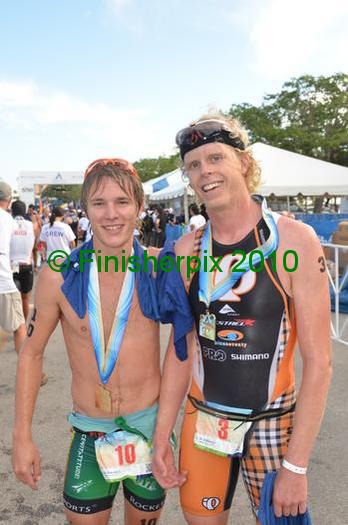