The festive season not only brings together family, friends and children with jovial fat red men with sacks in shopping centres, it also spews forth copious amounts of fickle and arbitrary lists of 'best of's'.

So here's my own list, prehaps also as fickle and arbitrary as the rest.

^disclaimer- I generally give more attention to mens races, so I have withheld a list of female performance as a bastion against my inadequate knowledge and likely speculation. If you don't like my list, make your own!

*Have to get some credit for it


On the whole, 2011 was a good year for me, with some definate highlights but also some downers. I had my first injury of my career, which set me back four months of cycling & running from December 2010 until April. I had a short while to recover and condition myself before the international season began, which of course made things tough. I tried some shortcuts to fitness, which obviously worked for my early races in Klagenfurt, Zurich & Geneva, but held me back from long term conditioning for New York, Hy-Vee, Noosa and Port Mac. I introduced new styles of racing, non-drafting Olympic Distance and 70.3, and will certainly continue this into the future. The triathletes I admire are the ones that can do it all, and that's my blueprint. It was also my first season where I took care of everything myself; training plans, racing schedule, training bases, homestays, nutrition and funded myself 95%, the other 5% going to my only cash sponsor. A bit of a bleak figure, but I guess this margin can only improve. At 22, I think I did an okay job of managing all of these things. I learnt a lot and I understand I still have a long way to go, but this is the challenge I love.

I expect those that read this blog would actually follow me on Twitter as well. If not, you'll most certainly get hit with the poo shovel, at any given time. 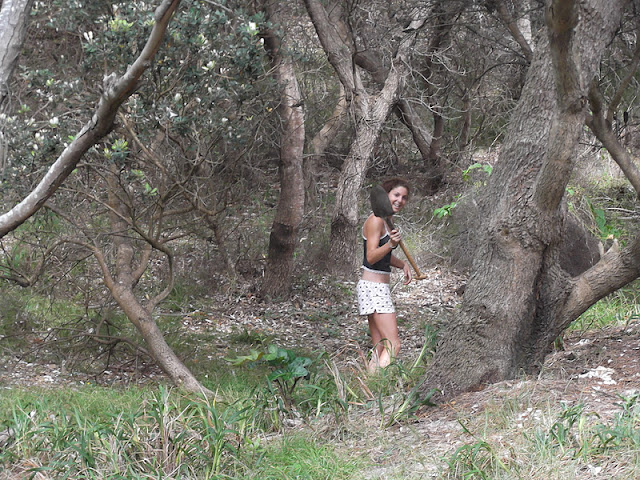 Posted by Josh Amberger at 5:40 PM No comments: