The Noosa Tri is the one of the best races on the calendar.

It's a fun course, lots of people do it etc., but my reasons to say this mainly transcend the race itself. It's just a magical place with a lot of atmosphere. A quintessential Australian town which now holds a quintessential Triathlon. It's Australia's biggest prizemoney and industry race, and I've had a good history in the race even though I'm relatively young to the lads who win it each year. This is what compels me to make the Noosa Tri a perenial affair.

Now that the word wanking is over, it makes me feel lower than a dingo's donger to say I had another shit one in 2011. But let me spin the narrative before all you lads and ladies give up on me.

I arrived in Noosa 6 days before the race on the Monday. I had organised a weeks accommodation right next to the headlands National Park in the lead up to the race. I wanted to soak up the town, focus on the course and make some memories. I was kept company by two of the lads. All the sick things went down that you lads who weren't there wish you could do. Fishing, banter, bickery, coffee, trail running, cycling, open water swimming, bickery, more banter and surfing (although only ever possible is there's actually surf in Noosa). 4 days before the race though, I woke up with a brutal little bug which kept me inside and catatonic for 24hours. I was in a pretty bad way with muscle aches and migranes, and I didn't know if I would be able to start the race. It was gone after 1 day, but I still didn't feel right. I didn't really tell anyone about it and tried to forget it happened so that it didn't rattle me before the race.

I got to the race site at 5:30am, did a small swim warmup and then sat on the sand to the side of the startline. I soon had a crowd of other athletes around me. Macca threw a comment at me essentially saying it's bullshit how relaxed all the good swimmers can be before the start of a race, while the little fish are shitting themselves about the imminent aqua maelstrom. I guess this is kind of true, sometimes I feel like I'm the king lion on the swim line and can feel really relaxed. But Macca was wrong, because I knew there, sitting in the sand that something was wrong. My heartrate was beating about 30-40beats higher that it should have been. Big problem!!!

I swam okay. The pace was slow, but I was happy to sit in and come out 3rd trying to keep my heartrate as low as possible. The start of the bike was fast, really fast. I sat in for 20km but in an instant, my heartrate flatted out and I lost all of my power and got shelled out the back. My 24-hour sickness was enough to take apart my condition for the race. I went from about a 45km/h average to about 39, but luckily still had a small group around me to ride back into Noosa with. I knew the race was over for me, this kind of thing wasn't normal at all. One of the lads with me was Courtney, who was going for his 4th straight win. He was also cactus after being hospitalised during the week. We exchanged a laugh riding back into town about our comparably meek physical states. Onto the run, I just tried to have fun, and hold a good form. I gave out lots of high-5's to kids, smiles and salutations to those that clapped and a few cheeky comments to spectators. What else can you do when you're having a bad one? You have to keep yourself occupied from pulling out!

So that's Noosa for another year, but I can still feel I'm getting closer and mature enough for a win in the future. Yeahyeah. By the way, my lady has a blog, support it.

If you want to see my drop in numbers during my blowout on the bike, have a look at my Garmin file. 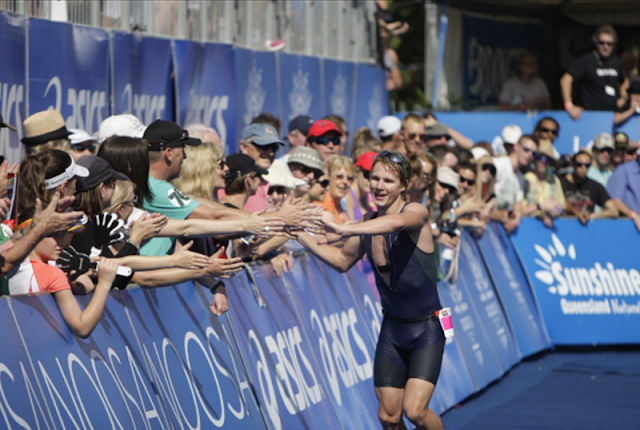 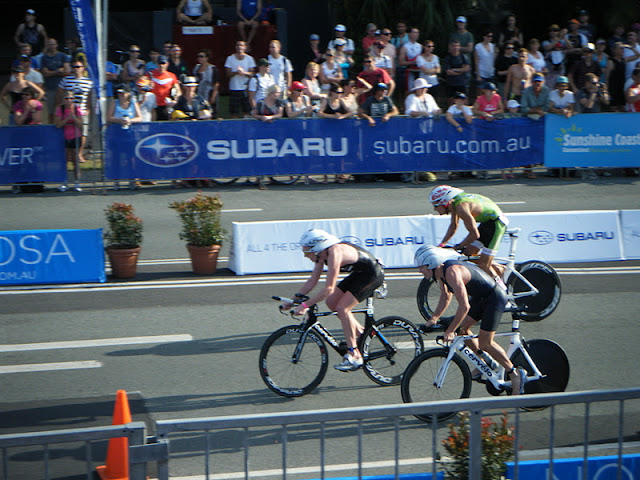 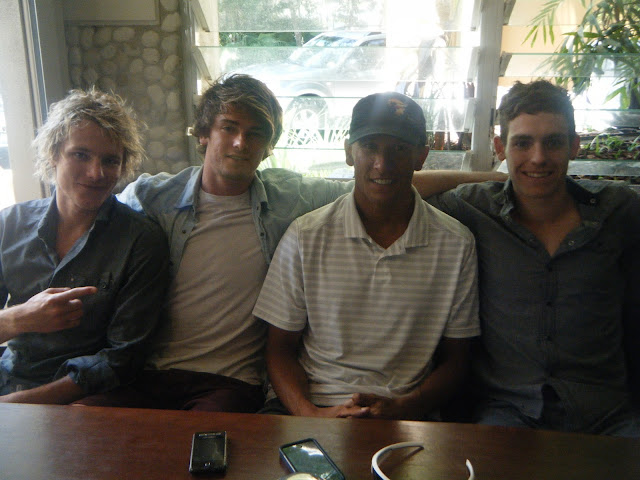 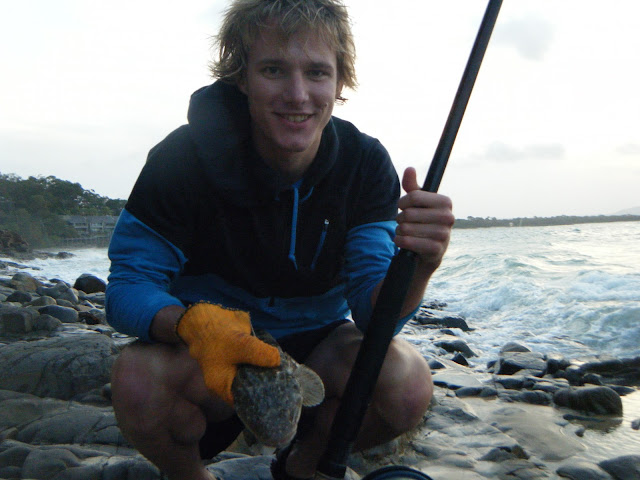 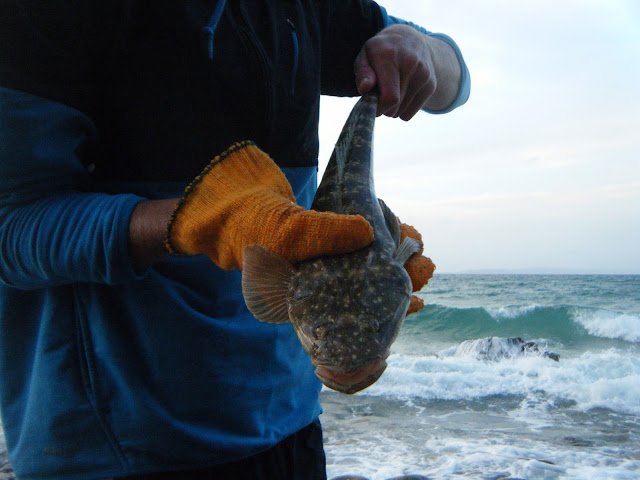 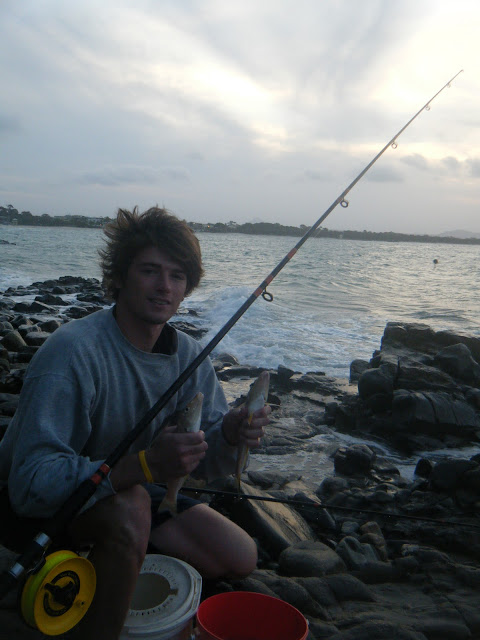 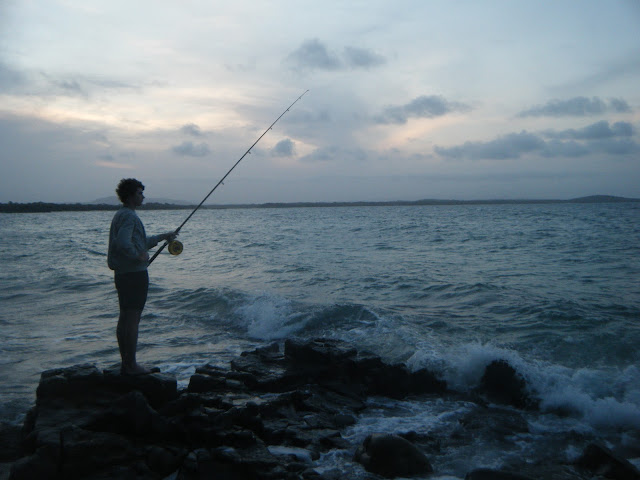 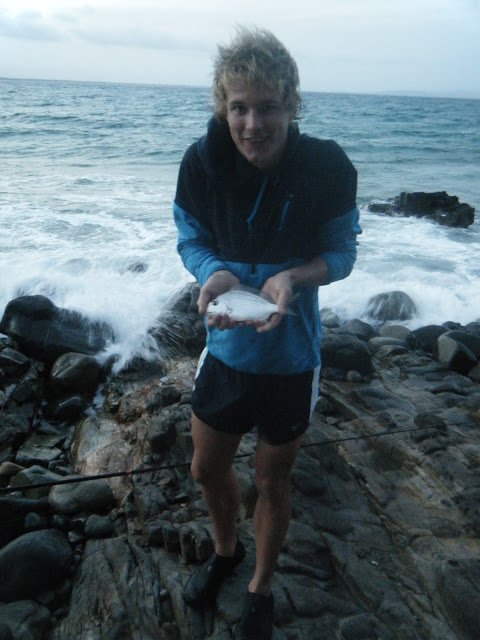 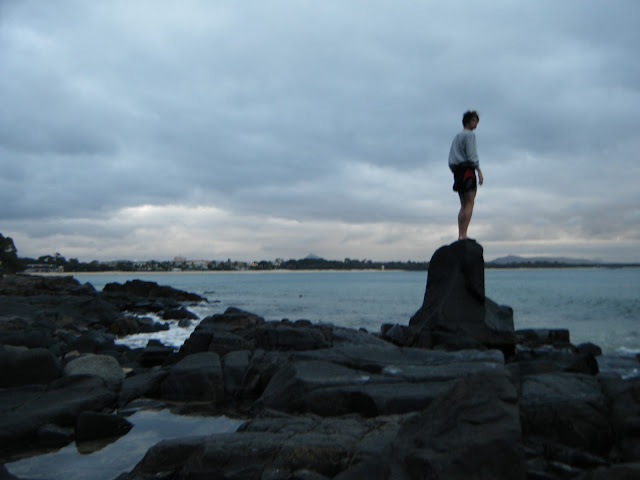 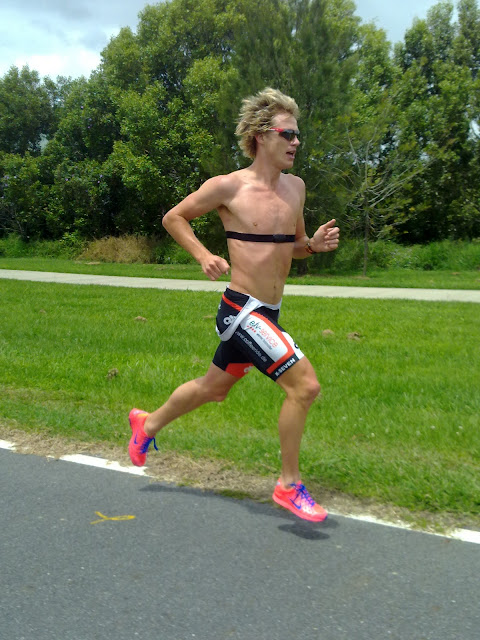 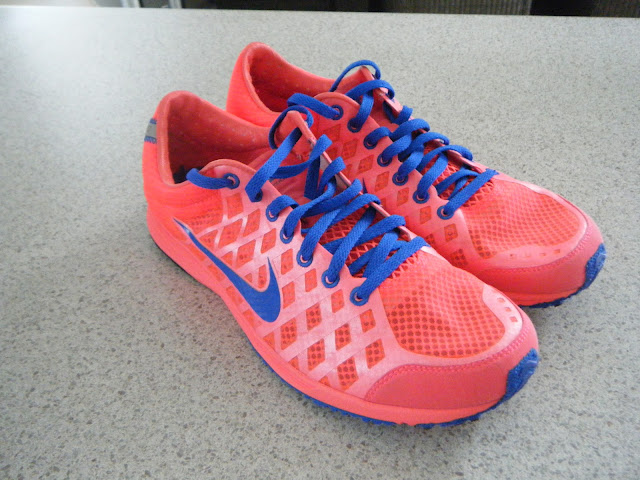 Now stop looking at mine and get your own!

My pretty girlfriend Ashleigh has had an amazing 12 months.

This week she was recognised for her valor by the Australian Sporting Hall of Fame with a scholarship. We both attended the awards evening in Melbourne this week. 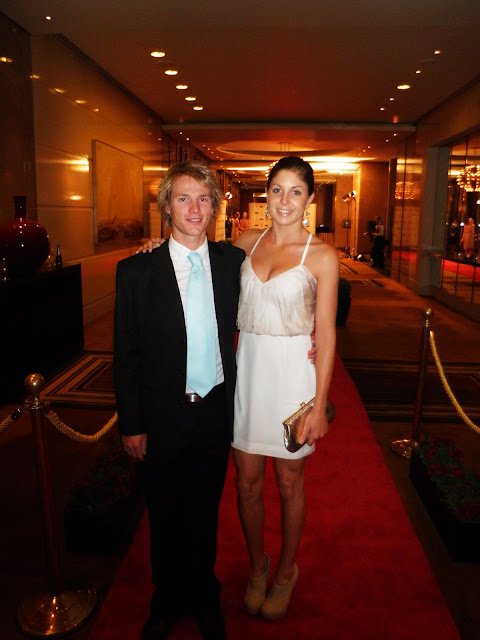 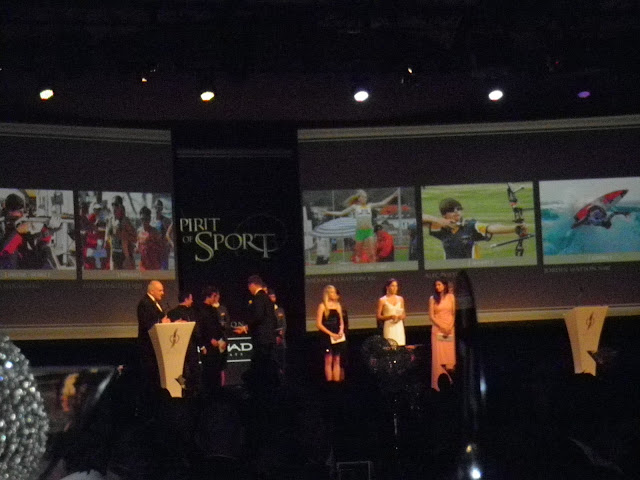 Aussie madlad Greg Welch was also in attendance, and was inducted into the Hall of Fame. Ash and I met him for the first time. I introduced myself as Andy Potts (esoteric to those who didn't watch Hy-Vee braodcast). 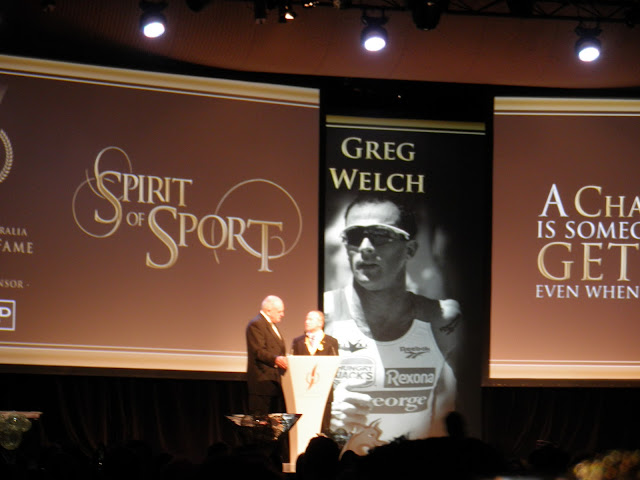 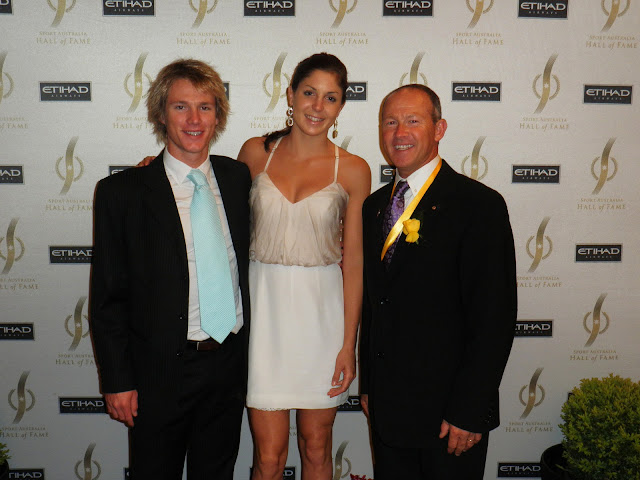 Next up for me is my perenial quest for gold in the Noosa Triathlon on October 30, followed by my second attempt at starting my first 70.3 in Port Macquarie a week later on November 6.