My blog has been neither here nor there the last couple of months, so a tip of the hat goes to those still checking back for updates!

Winding the clock back, I had three consecutive events in November that I wanted to hit hard so I could  finish off the fantastic year. They were going to be the Noosa Tri, Hamilton Island Tri and the Endeavour 500km Road Relay for a bit of camaraderie and fun. The short version is that neither of these three really worked out. Let's begin with Noosa.

The Noosa Tri is a stalwart on the Aussie calendar, a must do race and a perennial goal of mine. 2012 was the first year I truly felt I was at a  level where I could win it, and my lead up to the race was perfect. My brief return to ITU racing in October for the Auckland World Champs did wonders for my body, & the change in training volume & intensity really lifted my strength & speed. I was doing my local TT circuit in record times each lap, & I was swimming & running just as well. Though as the saying goes, shit happens, and I fell sick about four days out from the race. My condition was so average that on race morning, I was playing with not starting up until about 15minutes before the race. If it were any other race I would have scratched before the start, and only my respect & love for Noosa got me on the start line. My body held up for about 30minutes of racing before things started to slow down & and I decided to call it a day. This photo is all the evidence I have 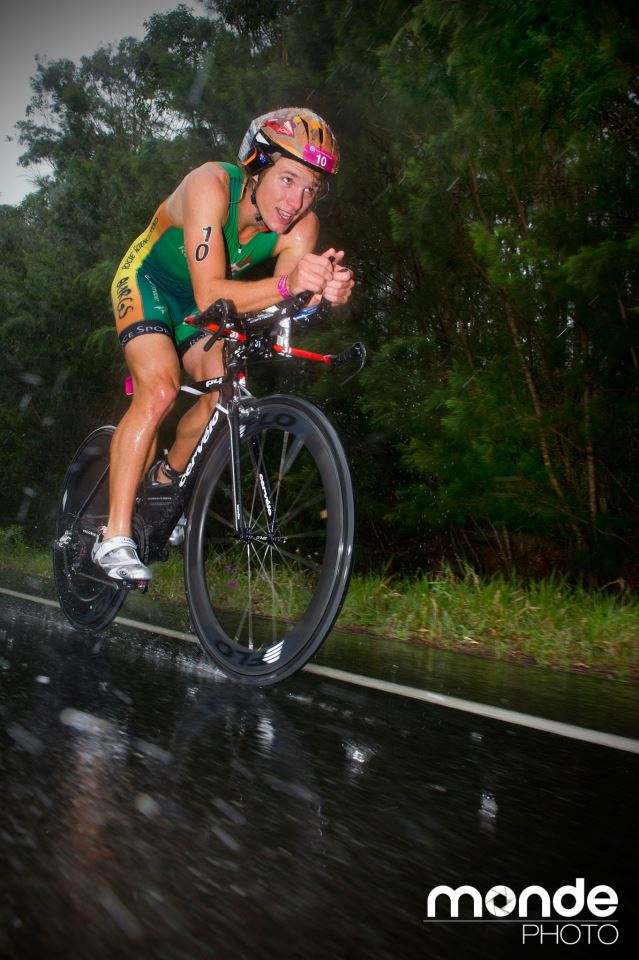 Sadly, the Hamilton Island Tri was much of the same. My illness continued for another 5 days or so, and my race shape had withered substantially. Hamilton Island is only a sprint distance race, but it's an ultra brutal & demanding course that commands 100% of your stamina and focus, and I didn't have much of these two things left. For a small race and almost no prizemoney on offer,  it had a surprisingly strong field. I ended up coming in 4th, and had a camera on my bike to document the evidence. Check it out below

The final event of the season was to be a 500km road running relay with a bunch of lads for charity. After two bad weekends in a row I decided to withdraw from the event and start my break a week earlier. Though I have a huge love for the relay, so I went along for the three days to help out and give the lads some support. I also documented some playful footage of the event and here's what I came up with!

The final note of the blog are pictures from my camping holiday with Ashleigh on the majestic & beautiful Moreton Island. No roads, no cell signal, no power, few amenities... just one big sand playground. I'll let the pictures do the talking. 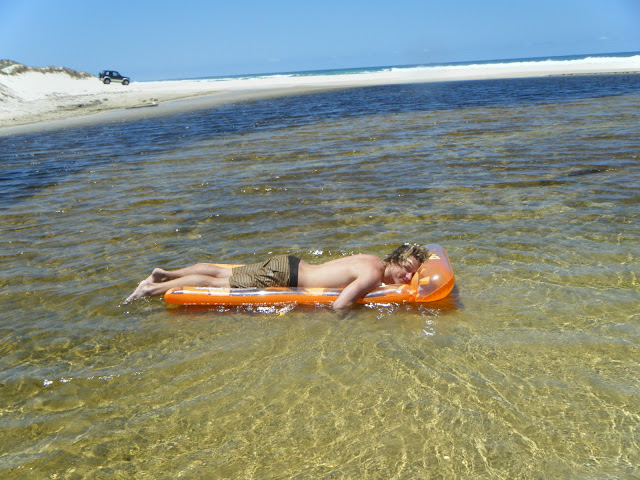 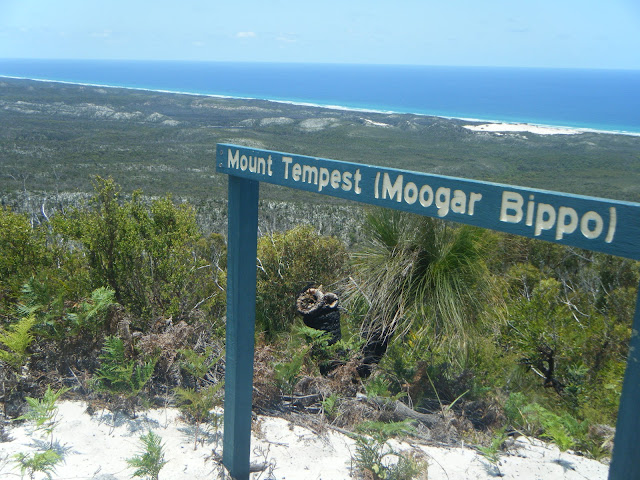 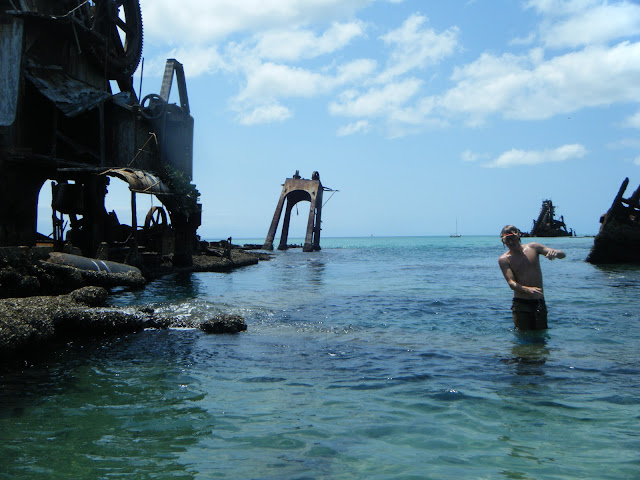 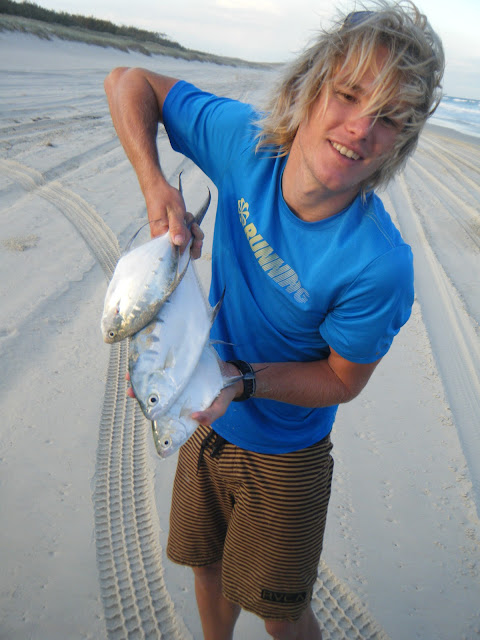 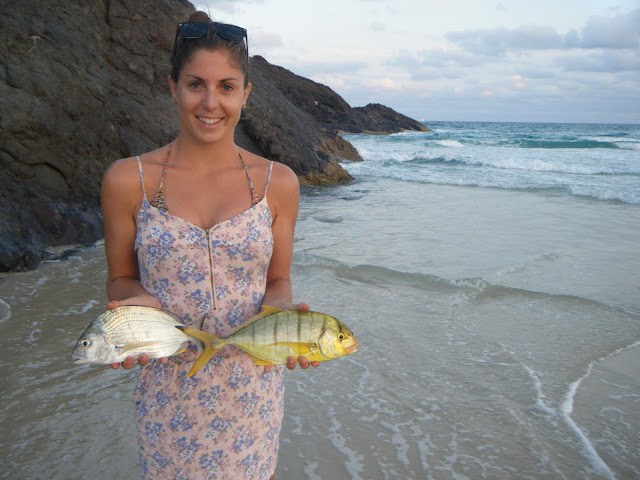 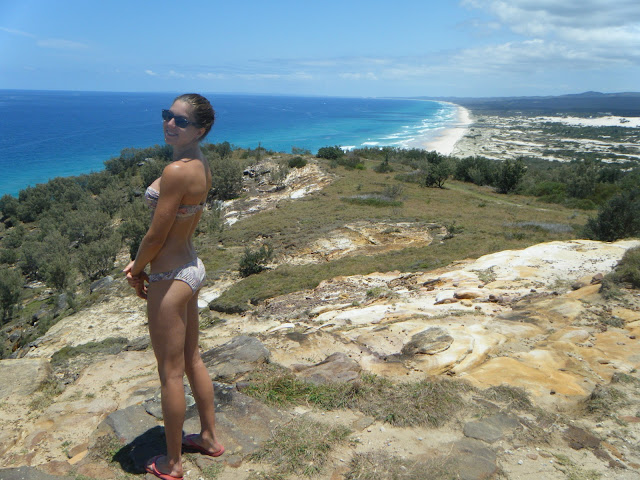 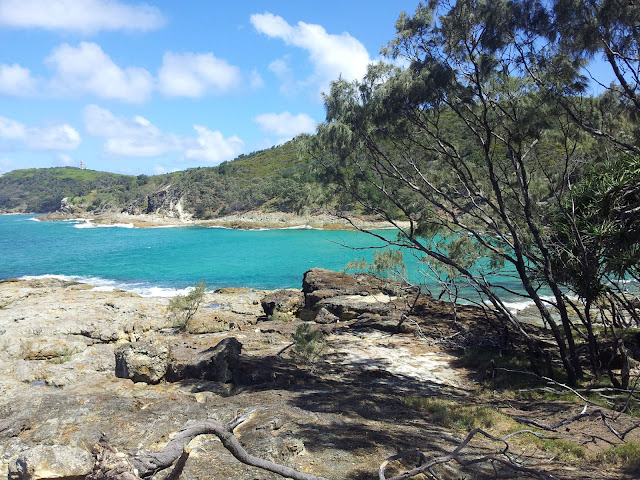 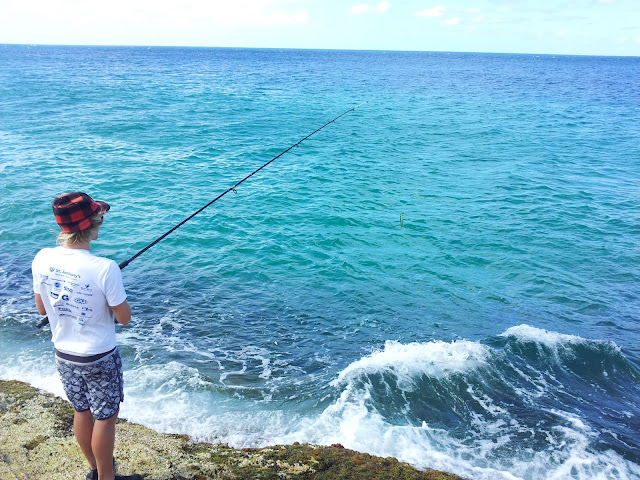 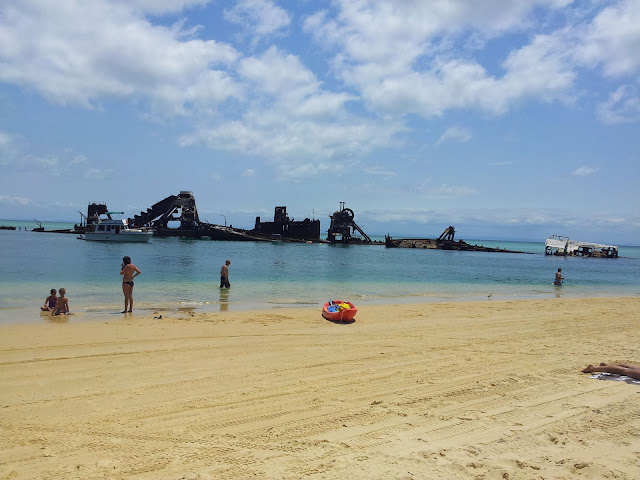 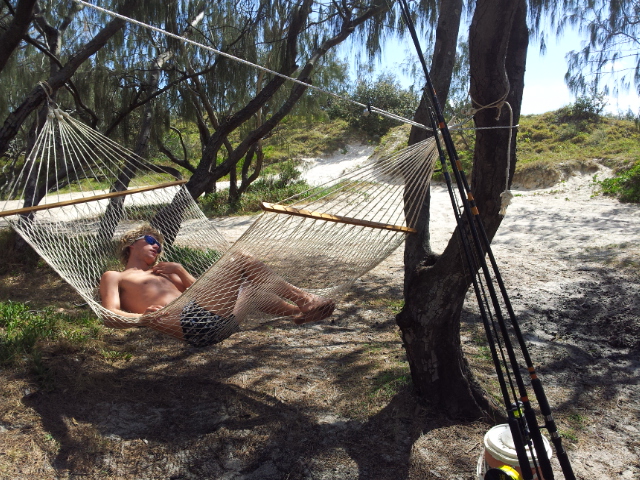 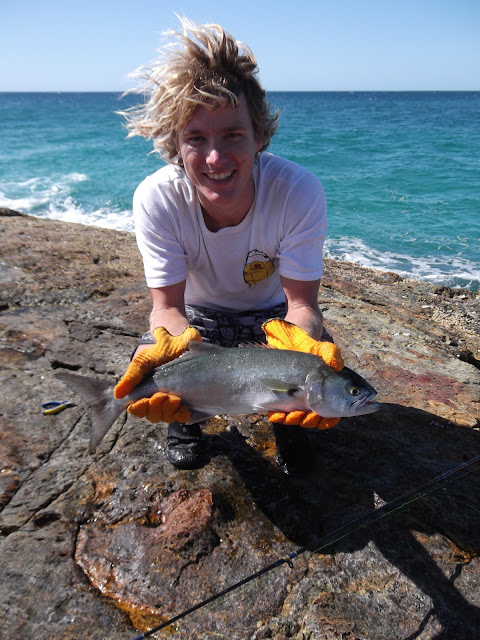 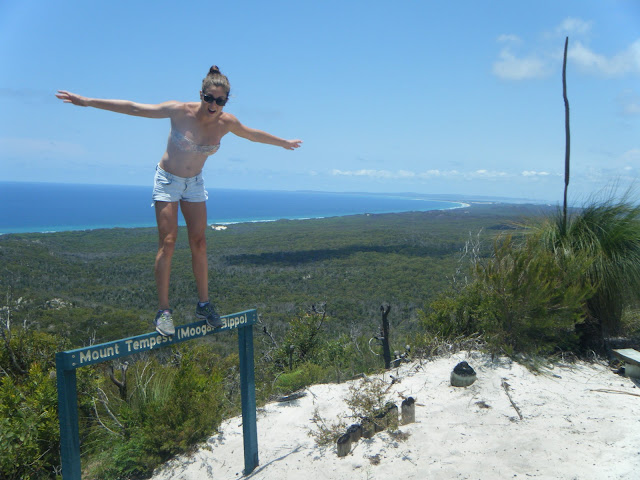 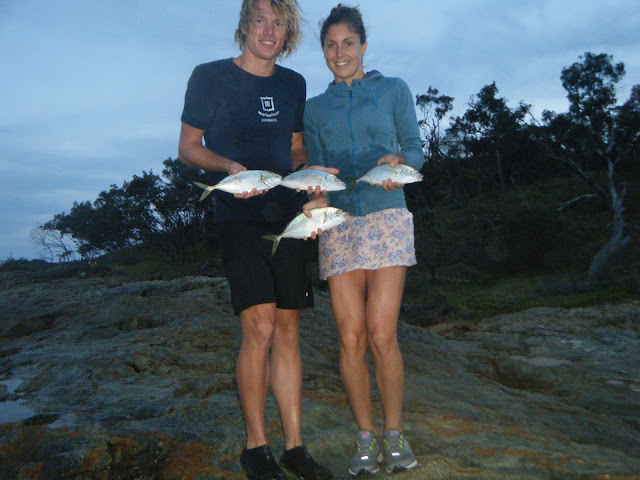 So you might have noticed that I've penciled in my first races of the season. Until then, it's all about the miles of trials & the trials of miles. Thanks for reading!