Absu (I'll push you then you push me back)

I've just come off a three week block of some long steady miles on the bike. The night I had my last session, I made my solemn way into town and treated myself to a performance of the touring 'mythological occult metal' band Absu from Dallas Texas. The band is 22 years in existence and this was their first ever show in Australia, so naturally it was a pretty special moment for the humble Brisbane metal scene. After the supports cleared away, it was time for the black & thrashing soundscapes of Absu to bleed awaiting eardrums. I was standing third row amongst a crowd of maybe 150 lads & lass', when one of the said lads next to me started to windmill headbang, with my face as the unfortunate collateral damage. As progression took hold (during Pillars of Mercy), he courts me and kindly asks if I would like to start a mosh. Thinking of my tattered legs from 3x600km back to back bike weeks, I whimpered something at him to which he spoke over the top "I'll push you, then you push me back". Without hesitation, he executed his commitment, to which I duly reciprocated. The mosh was on!

From this action and the course it followed thereafter, I can canvas some brief simalarities between Triathlon and a sweaty, hot, filthy, thrashingly brutal Absu show...


*the maps below are the cartographical reproductions of the four hilly 140km+ loops I have repeated in the past weeks. This week I'm recovering, then I'll do it all again* 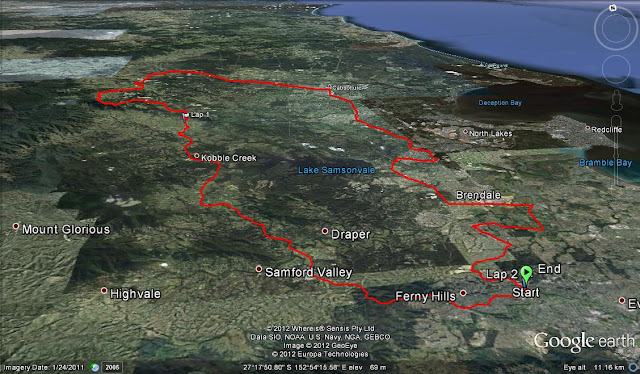 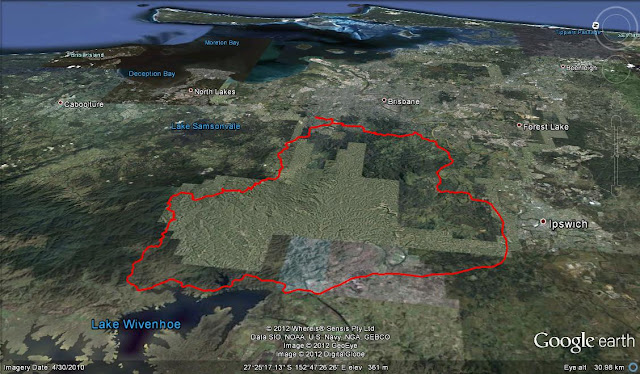 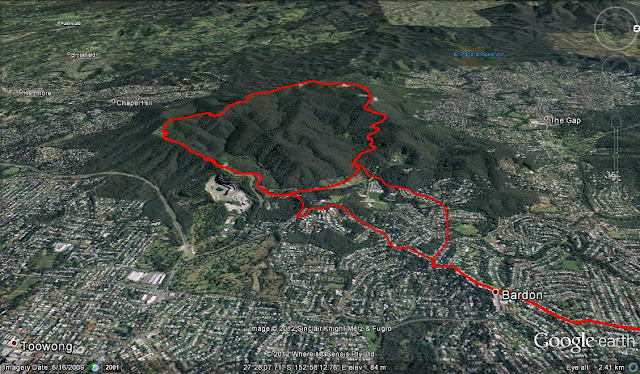 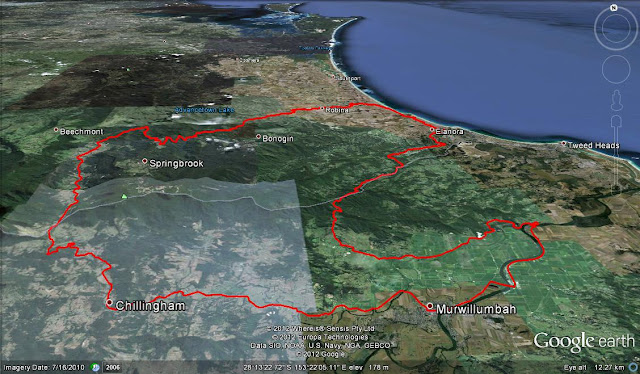 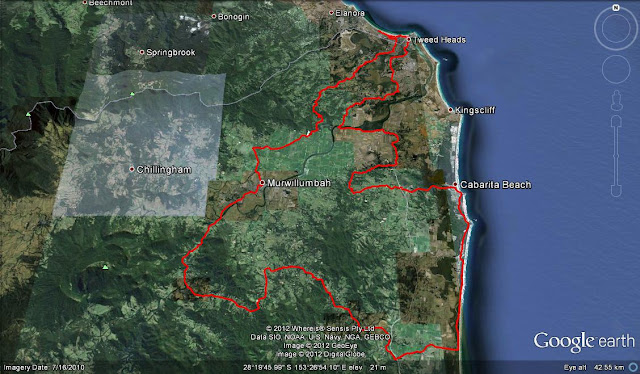