Somewhere along the line I've picked up some crazy fans, and no, none of them are my family members. Love it! 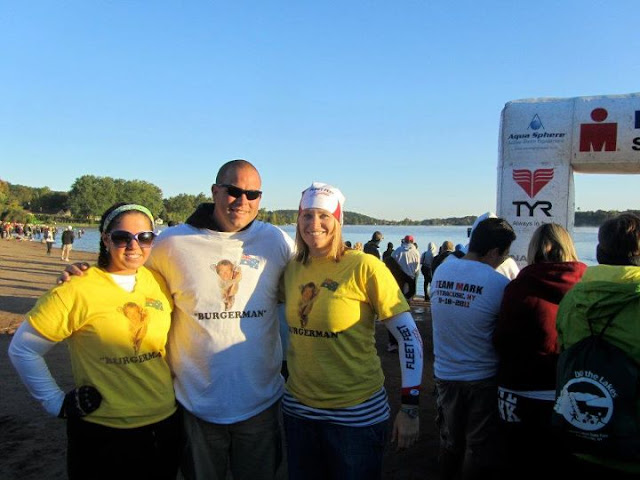 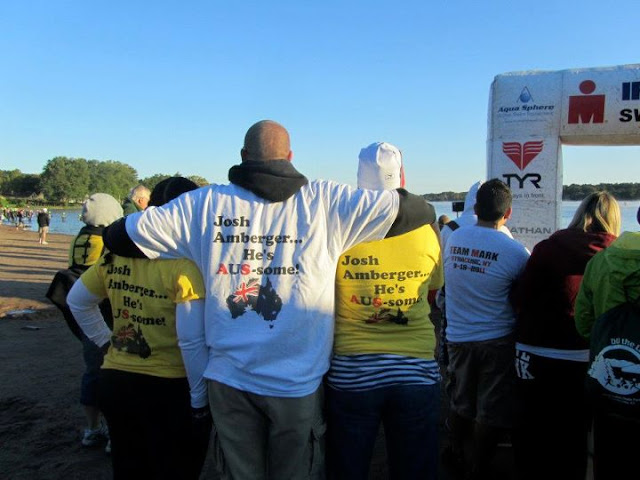 Posted by Josh Amberger at 11:01 AM No comments:

So it turns out my debut 70.3 was not meant to be, and I failed to make it to the startline.

That beautiful bike you see in the post below is now out of service, it fell off the back of the car on the highway driving to the race. How does that happen! I feel really empty and stupid, and it's sad to finish my trip with such bad luck. 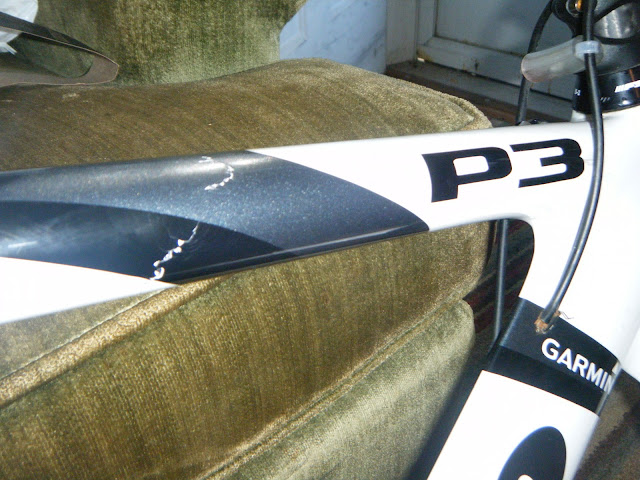 Got myself some 808Firecrest wheels with a Powertap from a top local lad. I'll strap about 50gels on, and I'm ready to go! After this race I'm heading back Down Under, so the next 48hours or so will be very exciting for me.

The field isn't that deep, but there's still some decent guys for sure. The course is tough, with about 800m of climbing on the bike course, and about 300m for the half marathon. I'm just here for a fun time, to see how I do and hopefully pick up some more pocket money before I go home. If I can win, that's top notch! See you all on the otherside. 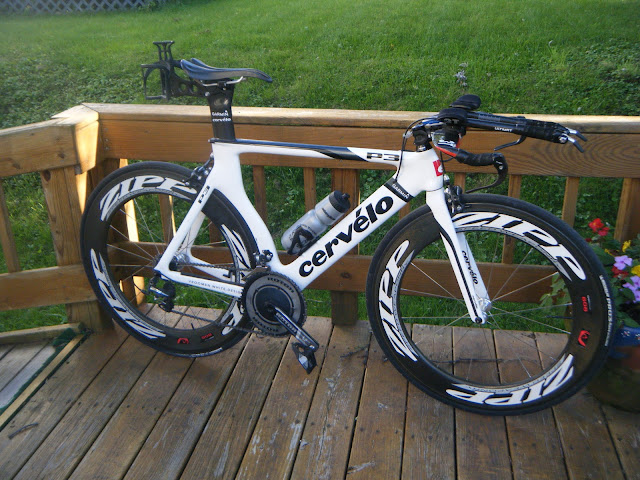 Posted by Josh Amberger at 8:41 AM No comments:


Green lakes is a sweet lad facility in Syracuse. Magical jadestone-green lakes (no way), fantastic trails, and many fat American grillz for big athletic diets. On the menu tonight after an easy trail run; stuffed chicken breasts with camambert & sundried tomoato, with a side of eggplant and asparagus. I had to run with my camera, or this blog just wouldn't be any good. 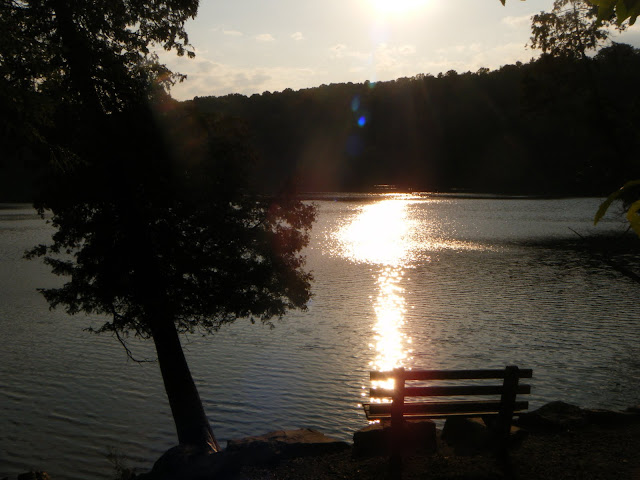 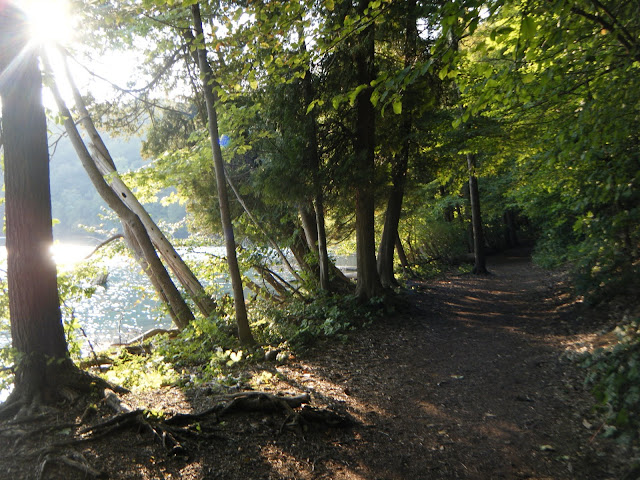 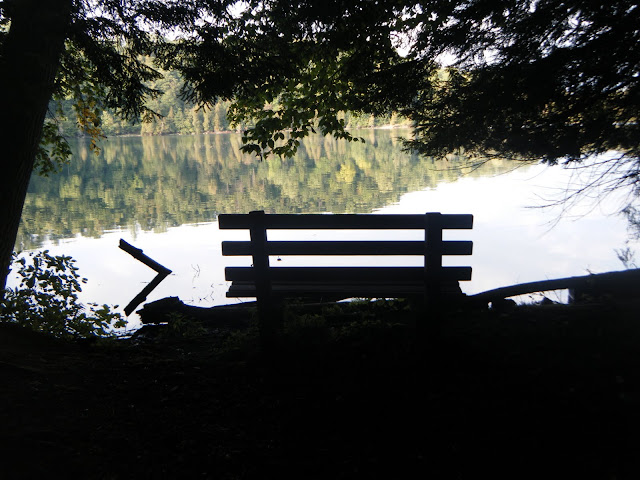 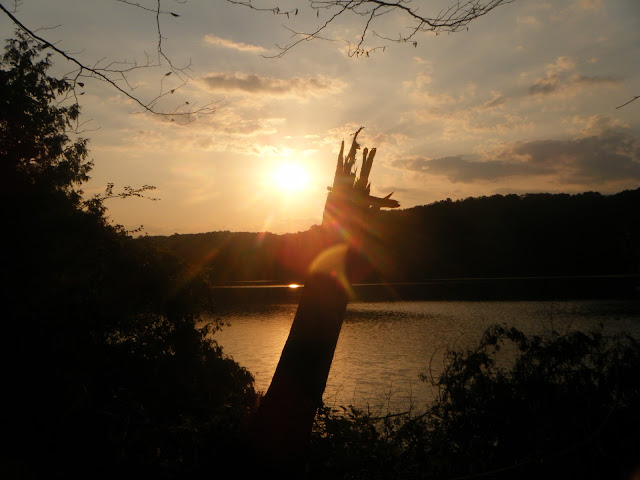 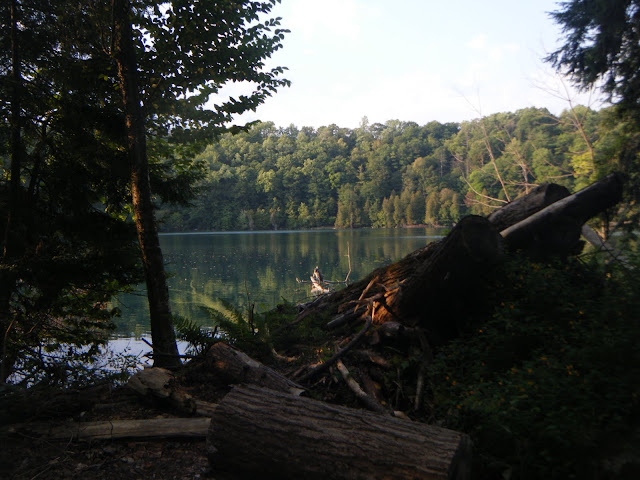 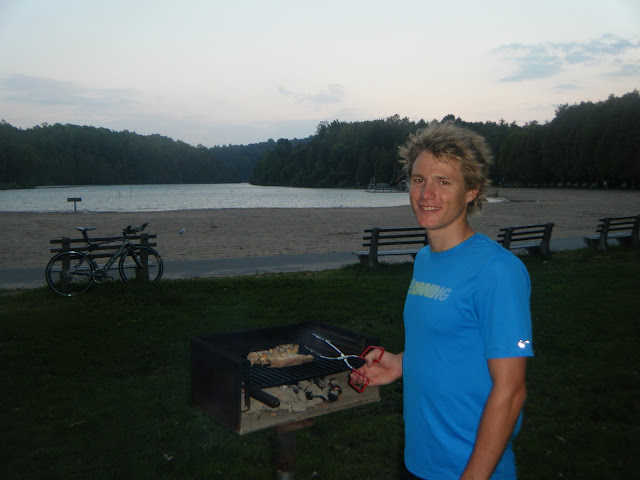 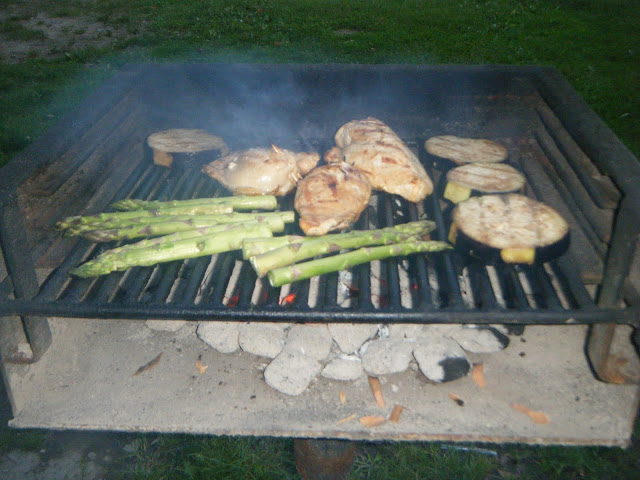 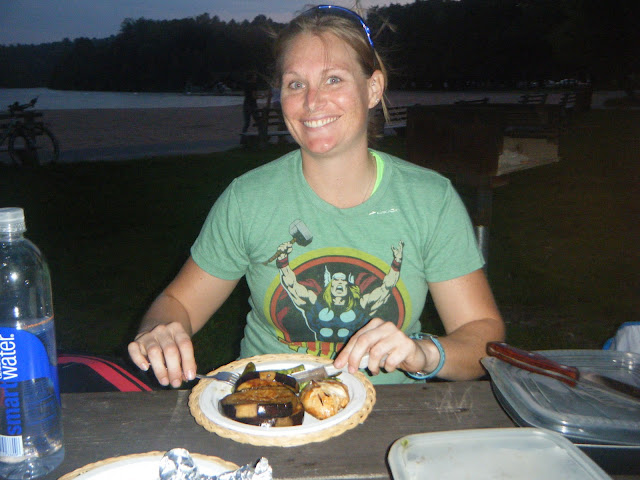 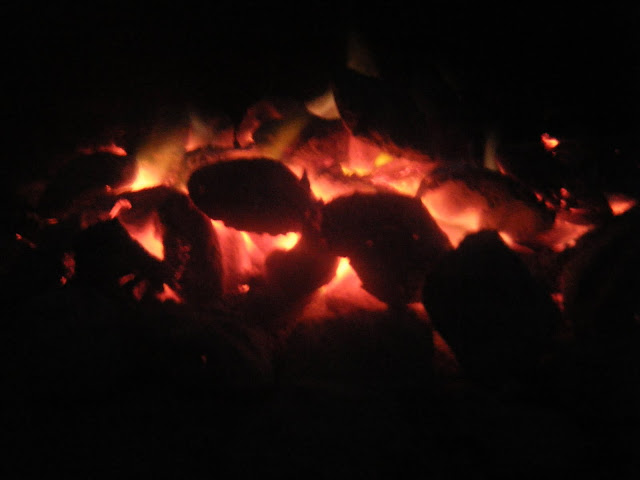 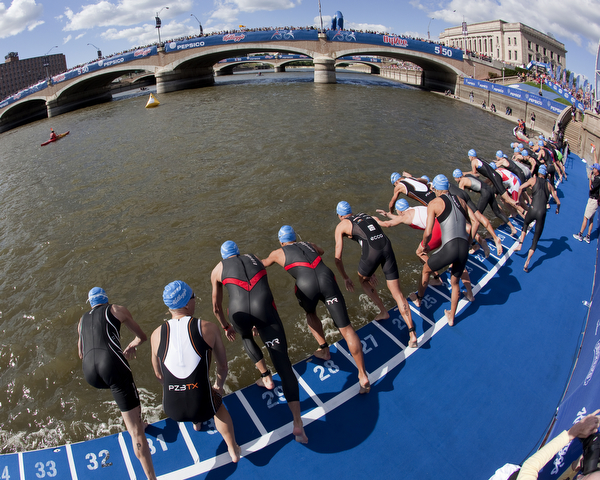 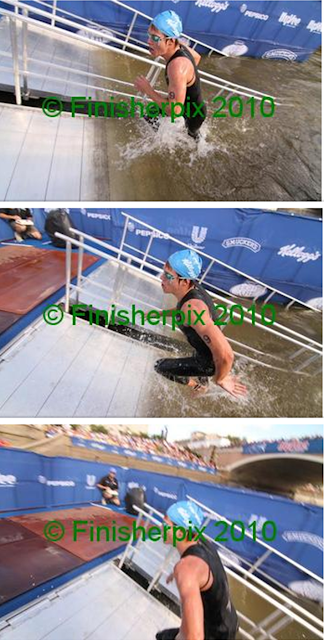 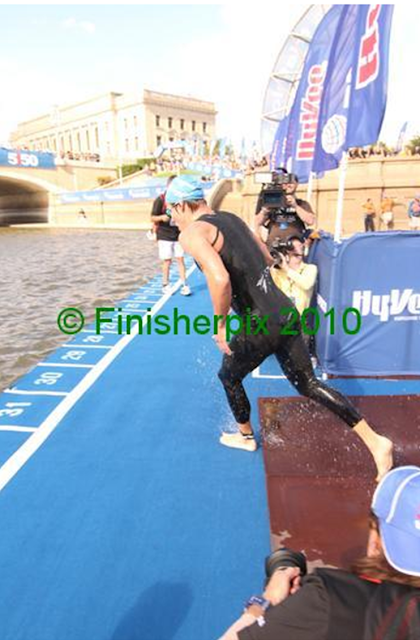 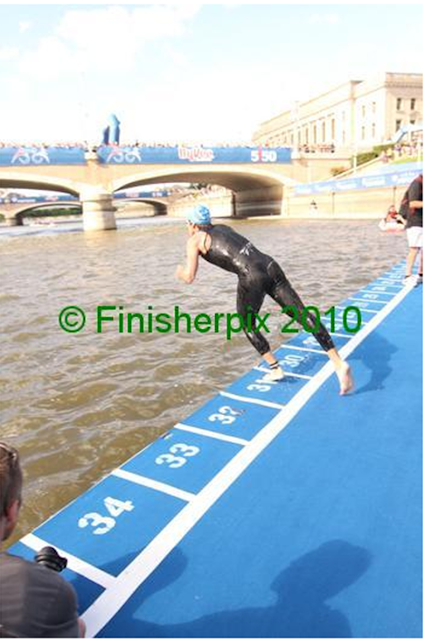 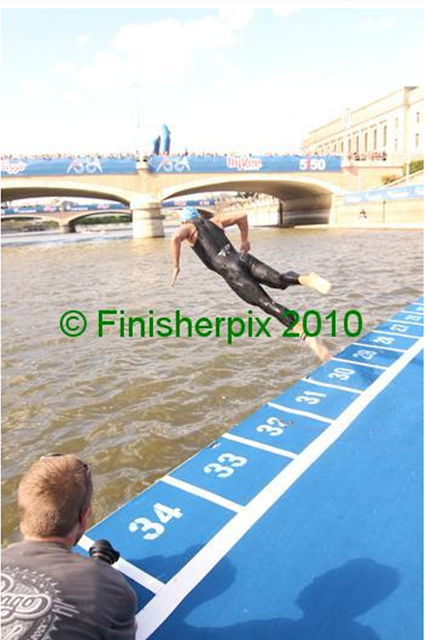 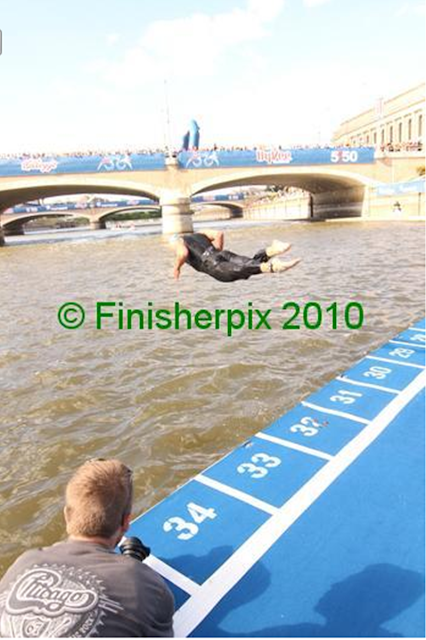 The two best feelings you can have in a race is winning, and flying through the air during a swim re-entry.
Thats being said, the race on the weekend was pretty cool, and so is the picture collage above. It was an awesome course, had a great crowd and a special atmosphere. Although I didn't have the bike or run I was looking for, I had a great time and managed to secure my first professional pay check of $20,000 (I still consider myself semi-professional though, until sponsors start doing something reasonable).
I woke up on the Sunday morning, walked outside to see the water and I knew it was going to be a great day for swimming. There were strong rains the day before the race, which made a nice downstream current as the rain spilled into the catchment. With the novelty of swimming in a petite river under and around bridges, with a current, this was easily the swim of my dreams. I mean really, I dream about this shit. A hard swim in Triathlon? No way, what a travesty! Let's cancel it, move it or make it shorter. Not on Sunday sir! I think those who struggled on the swim would even say it was a really cool course.
So you can see in the first picture the distance from the starline to the first bouy. This made short work of the weaker swimmers, and gave a great advantage to the stronger ones. I was first to the bouy, and then I was away. I think I had a 25second gap over some of the sports best swimmers by the first lap, which got to 55seconds by the end of the swim. Unfortunately I went backwards from there!
I stayed ahead for almost 10km on the bike until I was caught by Ben Collins just before the first bike preme line. Really, Ben Collins? Yeah, the guy rode as quick as a death metal drummer, he was sensational. From there I kept falling back in the field, and by about half way through the ride I went into survival mode. This is essentially where you're no longer racing and accept the inevitable. It's the point where all those people passing you doesn't bother you at all. Sad but true, and I don't really know what happened. I think being in Texas in the weeks leading up didn't do me any favors, but I still can't complain after the 3 swim premes. However, I was really hoping to be able to race, not just finish.
I'm now training (well, staying fit at least) for the Syracuse 70.3 next weekend. Anyone have any advice for someone who's never TT'd over 40km and never run a half-marathon? It's a little bit daunting, but I'm excited to have a crack, and more still, get back home to Brisbane after the race.
Thanks to all those who followed my progress leading into Hy-Vee, it wasn't hard to know that it was the season's big goal for me. It took a lot of planning and courage to be able to leave the ITU nest and have a crack at making it professional it on my own, and I feel proud of myself for executing a small degree of success. I'll be back better next year lads! 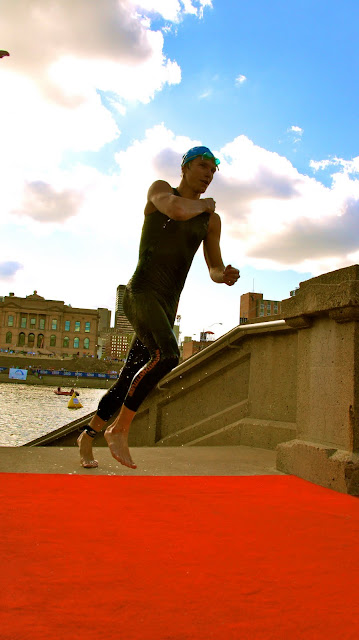